Hi everybody – how’s your summer? Still scorching … or sizzling out? It’s been a busy, up and down summer for me, so I figured it’s time to do another blog update.

Ok, first off – San Diego Comic-Con was a blast – and the Art Show was back too! It felt good to be back in person and I even sold an original painting, yay! Thank you to my supporters for showing up – you are my life blood. What made it even sweeter is the fact that I didn’t catch the Con-Crud or the Rona!

But then, just two days after Comic-Con ended, I found out about the sudden death of Micah Minor – a talented and promising filmmaker and friend. We worked and helped on each other’s projects several times over the years; and he was part of the crew for my short films The Appointment and Things We Dig. Unfortunately, his exit was not a big surprise to most of us who knew him, but it rattled and shocked us nonetheless. This one hit hard. I am so tired (and angry) of losing friends to mental illness.

The next day, I had to be on the set for the over the top comedy ‘Sinderella‘, directed by my good friend David Ruiz. I got to play the wicked stepmother and I managed to immerse myself into the role and bring out the bitch in me. I mean…how can that not be fun? And I was surrounded by a talented cast – it felt great being on the set again. I can’t wait to see the premiere later this year!

Just when you thought you’d never hear me talk about Things We Dig again, there’s still life left in it! I’m happy to announce that my short horror comedy is nominated for FOUR awards at the 8th Annual San Diego Film Awards! And the nominees are: Elsa Mickelsen for Best Production Design, Best Costume Design, Ty Marie Frost for Best Makeup/Hair, and our youngest actor Morgan Marlow for Best Emerging Actor! Congratulations and crossing all my digits for you! You can attend the Awards Show on Friday (tomorrow starting at 6pm, sorry for the short notice) at the MOPA in Balboa Park OR watch it televised on KPBS at 10pm.

Coming up in September – not to be missed:

If you’ve been to the previous editions (Secret Morgue: Aliens and Secret Morgue: Witches’ Night) by the Film Geeks SD, you know you’re in for a treat!

From their page: “Your ticket will get you 4 films, 1 meal (Lefty’s Pizza), introductions by scientists, art show, photo opps, popcorn (while supply lasts), Bonkers Ass Cinema author selling and signing books, and trivia prizes. Doors open at noon for check in and marathon will end at 10:00 PM.“

Not only am I looking forward to watching (surprise …TBA) horror flicks, but also yummy food, catching up with friends; and I’ll have a painting or two up for sale in the Art Show! So, go get a ticket and see ya there!

In closing – I’m still going strong with my newsletter Pia Shares Her Dark Half and even picked up a new subscriber or two! Go check it out and hit that share or even subscribe button – thankee! I also spruced up my Buy me a Coffee page and started adding moar BTS stuff and free stickers for my supporters. You rock! Thanks again for all your love!

That’s it for today – it’s time for my favorite time of the year: Halloween season!!! Till spooky time – stay frosty!

I made TV news in San Diego, thanks to KPBS Film and Art Critic Beth Accomando! We chatted about my film Things We Dig, my visual art, Halloween, and our common love for horror and being ghoul geeks!

You can read the awesome online write-up here:

Or check out the aired segment itself:

Full disclosure – Beth was instrumental in helping me get props for the film AND she made a quick cameo:

This is making my favorite season (Halloween season) even better, thank you Beth!

A quick update on ‘Crowd Sorcery‘, the short film we did for the 48hr Film Project San Diego!

Well, wouldn’t you know…at the premiere screening on August 12th, not only did our team #BadMF win the Spirit Award for our attention-grabbing campaign, but we also won the Audience Choice Award, yippieee! 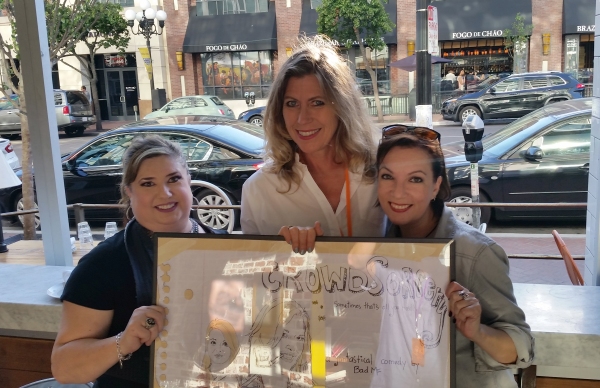 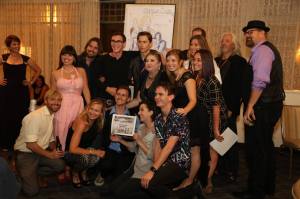 Team #BadMF receiving our awards after the premiere, woot!

Because ‘Crowd Sorcery’ won the Audience Choice Award, it placed in the ‘Best of 48hr FP San Diego‘ and got another screening on August 22nd! Well…wouldn’t you know… 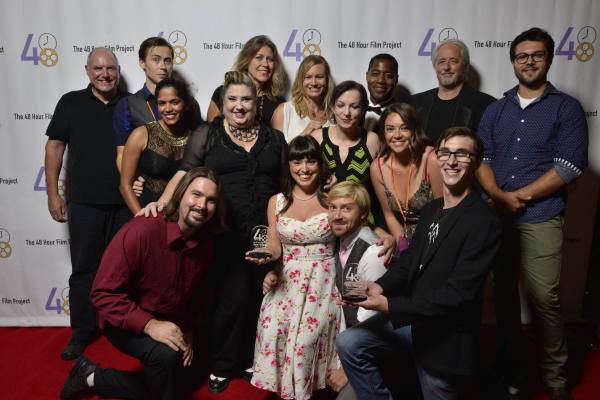 “Crowd Sorcery” won 3rd place for Best Film, won Best Make up and Best Ensemble Cast at the Best of San Diego 48hr Film Project! Go ‪#‎TeamBadMF‬! So happy to be part of this team which is like family by now! 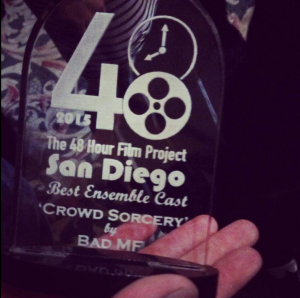 and the story continues…

Crowd Sorcery will be screened during the San Diego Film Festival happening end of September. For times, tickets and more info, click on this link here!

Meanwhile, you can check out the whole cast and crew on the Crowd Sorcery IMDb page!

Recruiters and/or agents, feel free to dig in:

What are you looking for? 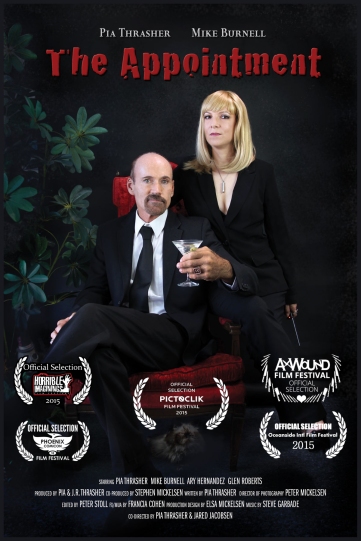 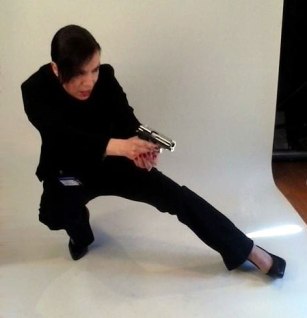 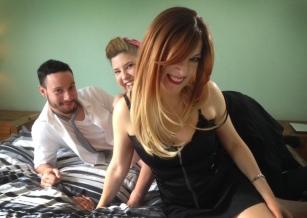 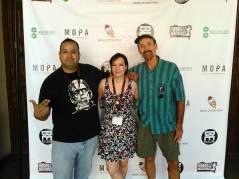 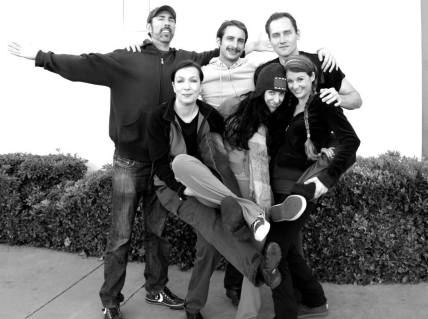 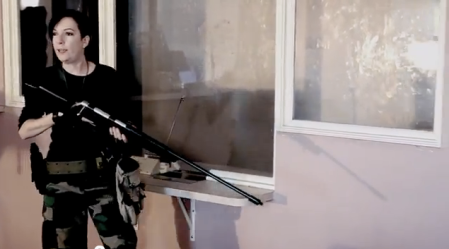 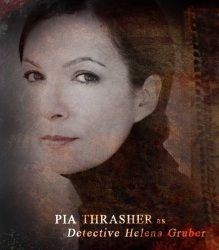 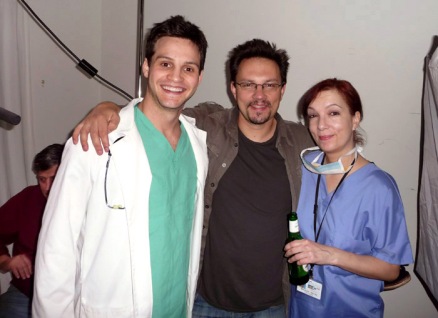 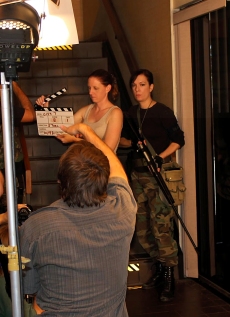 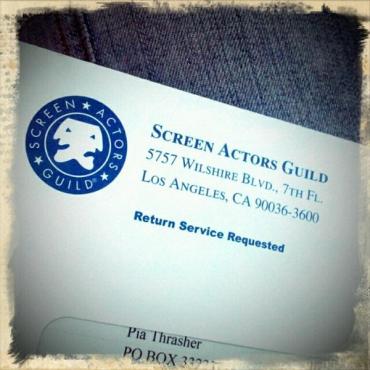 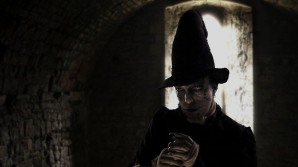 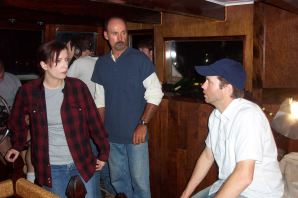 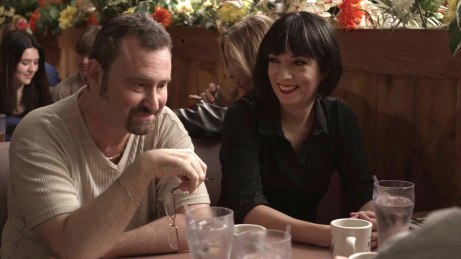 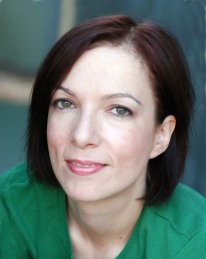